style=”color:var(–color-text);font-size:1rem;”>From a new study conducted by the Aarhus University, Denmark, women can now tell when their sons will go into puberty. Simply by checking when they had their first menstrual bleed.

To come up with these findings, the researchers surveyed 15,822 children who were born between year 2000 and 2003. 7,697 were boys while 8,125 were girls. A follow up was done on the kids until Oct 2016. Over this period the researchers interviewed their mothers during pregnancy.

They were also issued with questionnaires where the mothers were asked to state when they had their first menstrual cycle. Another questionnaire was issued to the kids on turning the age of 11 up to 18 tailored to discover their puberty start up, filled every six months. 71 percent responded fully. 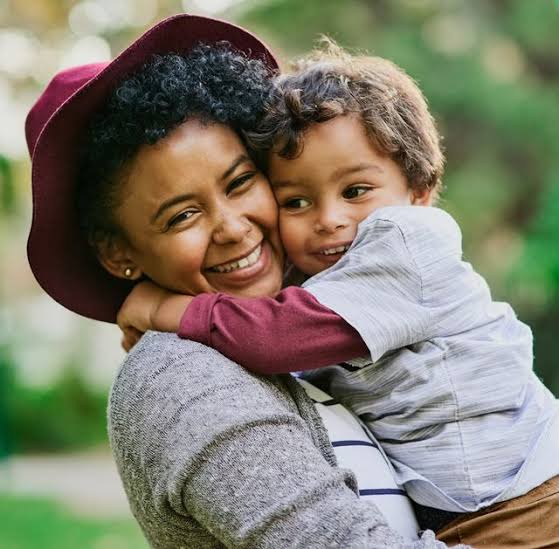 The study also vindicated earlier research endeavors which have found direct links between a mother’s first menstrual bleed and her daughter’s.

This study was published in the journal Human Reproduction