Kenya Police shot dead a homeless man at around 8pm on 1st June,Madaraka day in Mathare, Bondeni area for being out during curfew hours.

Vaite as the residents called him, worked as a loader in Marikiti but usually slept in the streets. The Kenya police on patrol shot at him despite him having no place to sleep as he was in his turf.His home, the street.

This barbaric treatment of the police has been questioned many times in the country. Most of the time their actions have ended up depicting a failed police regime and governance. One that acts on their own selfish judgements.

Just the other day police reportedly shot at a woman 5 times for driving a vehicle carrying stolen watermelon. Only for the woman to confess not being a thief. Reports of a man being beaten by police until his nose was broken haven’t simmered down yet also.

The internet has erupted with calls on justice for Vaite and the many others that have faced the same kind of extra judicial killing. Many calling on the citizens to take up arms and say enough is enough. https://twitter.com/JaydensTM/status/1267716484572368896?s=19

Many police atrocities have been committed in the past with the government and the police bosses looking the other side. Many have lost their lives. They have put up a list of Kenyans killed with the police. 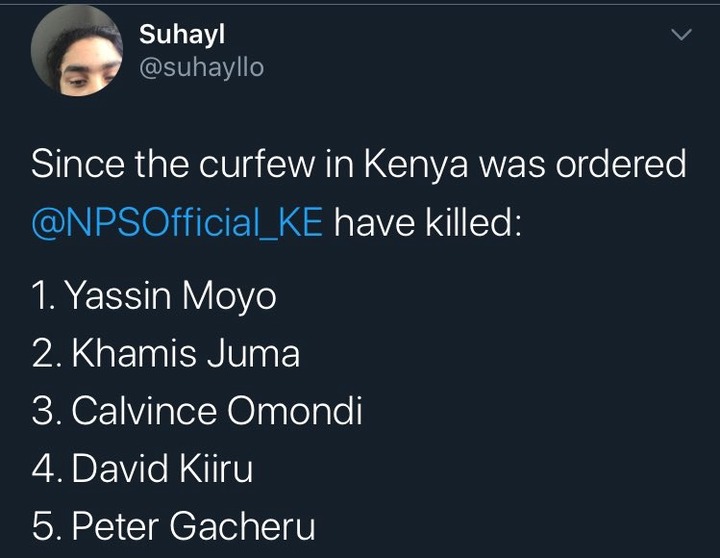 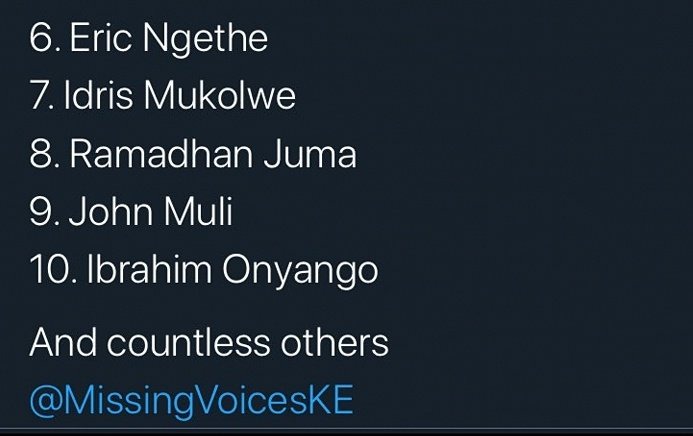 Just as Martin Lurther King puts It ” riots is the language of the unheard ..” About 300 people defied the curfew order in mathare and lit bonfires protesting the extra judicial killing. This is the video link https://twitter.com/Colloidal_/status/1267564912852848642?s=09

All this comes about even as the country just celebrated a Madaraka Day yesterday with the presidential speech giving hope to many. Correlated with the light moments visible between him and his deputy Dr. William Ruto